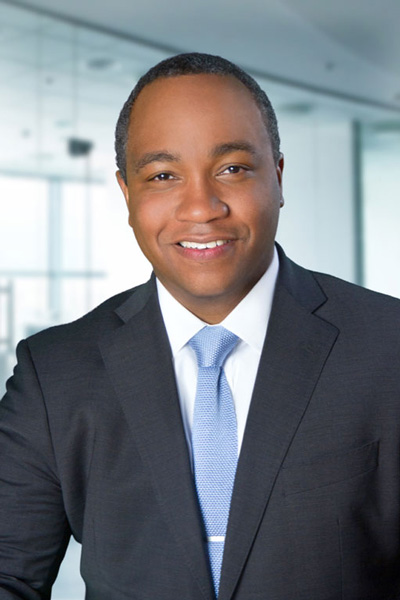 Under Spencer’s tenure, the District Attorney’s Office has focused on the most serious and violent offenses in an effort to support victims, obtain justice, and create safer streets and communities.

Spencer Merriweather has been a fierce advocate for neighborhoods and crime victims at the NC General Assembly, demanding full funding for the innovative and effective court system that Mecklenburg County residents deserve.  Spencer has also worked with lawmakers to remake our justice system, to provide second chances to those who need them, and to promote a “smart on crime” approach to public safety.

Spencer has been recognized as a leader in justice reform efforts, actively engaging with statewide leaders, as the Governor’s Task Force on Racial Equity in the Criminal Justice System cited his office’s policies as best practices to be followed across North Carolina. This Task Force submitted their recommendations to the General Assembly, resulting in historic criminal justice reform legislation signed by Governor Roy Cooper last year.

Spencer knows that justice reform is a community-centered effort and has worked to expand the community’s access to the District Attorney’s office.

Spencer has expanded alternatives to prosecution in Mecklenburg County which keeps more residents employed, housed, and safe. He has championed the need for Family Justice Center in Mecklenburg County, leading to the implementation of Phase One of the project, the Survivor Resource Center, in partnership with non-profit service providers, victim advocates and local law enforcement.

While our county continues to recover from a worldwide pandemic, the courts are experiencing unprecedented challenges. Thousands of cases and hundreds of trials have been delayed due to COVID-19 and that has exacerbated the pain that many victims experienced and has delayed justice for countless families.

Mecklenburg County deserves a leader who understands the call to serve, the challenges of this moment, and the role of the District Attorney to advance this community and secure justice for victims. 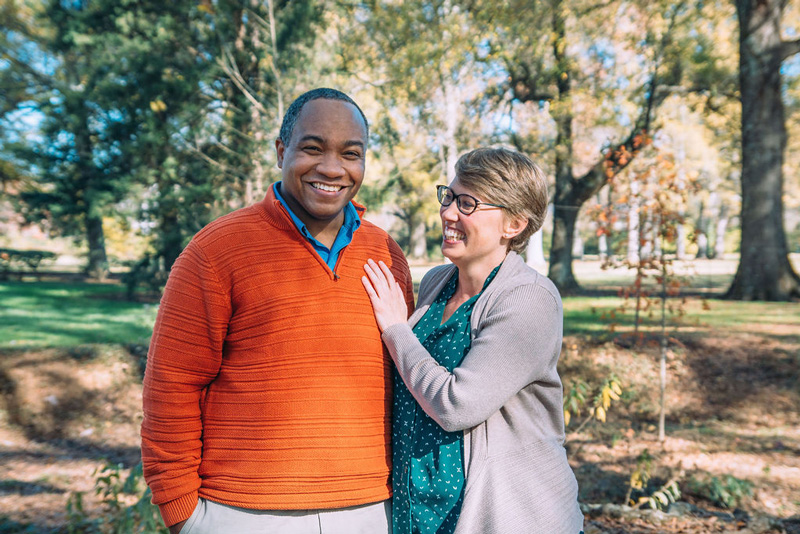 Spencer is married to Lila, whom he met while he was a law student at the University of North Carolina-Chapel Hill. Spencer and she share a commitment to equal justice and applying prosecutorial discretion in a balanced and equitable manner. When Spencer is not leading the state’s largest District Attorney’s office you will find him spending time with family and friends or like many of us, yelling at the television. Let’s go Hornets!

Spencer resides in Charlotte with his wife, Lila and their daughter, Lucia.

Mecklenburg County deserves a leader who understands the call to serve. District Attorney Spencer Merriweather will continue to advance our community and secure justice for victims.

Paid for by the Friends of Spencer Merriweather